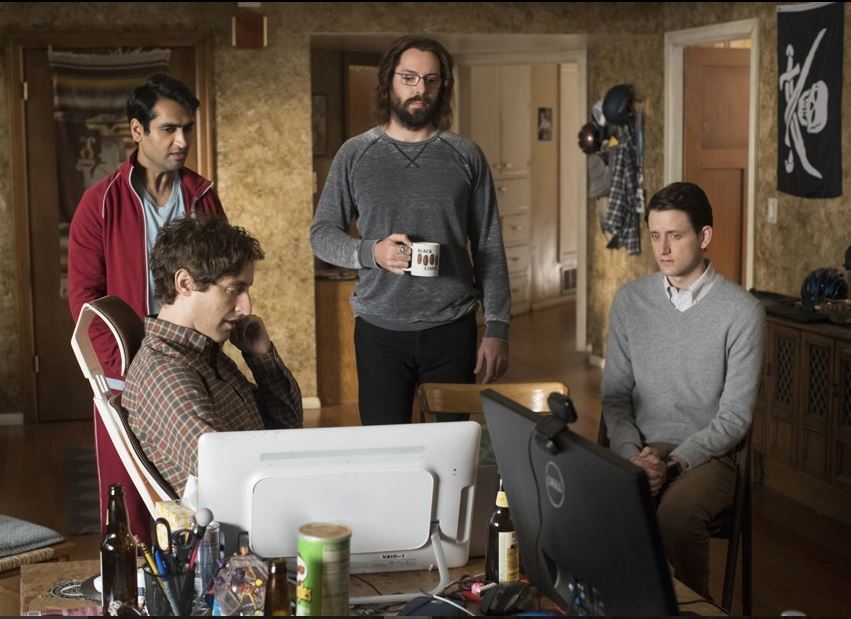 HBO’s Silicon Valley is funny – sometimes hysterically so, smart – sometimes ingeniously so, profane, and, ultimately, really, really entertaining. It is also, sometimes spectacularly so, a primer on business planning. 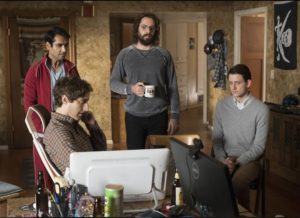 For those who may not be following Silicon Valley (if you own a startup, it is a must see, start from episode 1 of season 1 … now), it’s a half-hour comedy centered around a tech startup operating out of a Silicon Valley ‘incubator’ that looks a lot like a ranch house in the suburbs. Because it is.

The company is called Pied Piper (to everyone but the founder’s derision), it has developed an algorithm that could revolutionize file compression – making video, chats, and a whole lot of other internet stuff a lot faster.

Silicon Valley gets almost everything right. It’s been written about and talked ever since it first aired in 2014. It has been universally hailed as a dead-on look at start-ups and business in the 2010s.

When we started this post about a week ago, when HBO launched the new season of Silicon Valley, we had every intention of centering this post around a few of the many great real-life business scenarios the show has covered so far. Then, of course, tie it into what we see every day.

There was a lot there, and we’re reasonably sure it would have made a good post, but then a funny thing happened. We ran across an article from The New Yorker. It was about how Silicon Valley is written and filmed. The detail and planning involved in every episode – and each season – are simply mind-boggling.

The show has two hundred advisers and consultants, most of them volunteers. They include “academics, investors, entrepreneurs, and employees at Google, Amazon, Netflix, and other tech firms.” Everything that ends up on the TV screen has been vetted a dozen times.

How in-depth do they get? “If someone is holding a document on the show, that document is written out, in full, the way it would be in real life.” Post-it notes, lines of code, whiteboards, all have real formulas on them. The producers are convinced that the more work they do to make things real, the more “the process leads” them to better ideas, better shows.

In-depth planning, active, welcome involvement of outsider advisers and consultants, HBO’s Silicon Valley is doing what every company should be doing in the real world. Every company, that is, except for Pied Piper, if they ever used someone like us, the show would way too boring for TV.