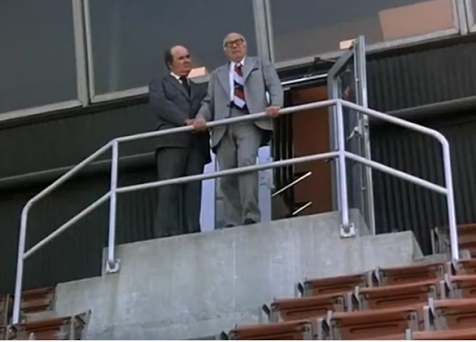 Heaven Can Wait … and so can selling a business (maybe)