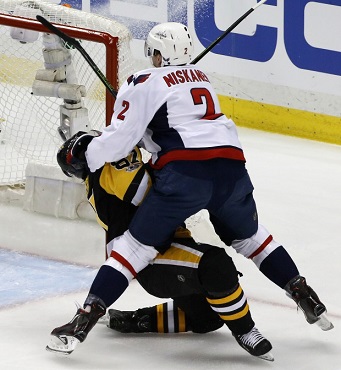 A Hockey Game, Perspective, Objectivity, and What We Do… 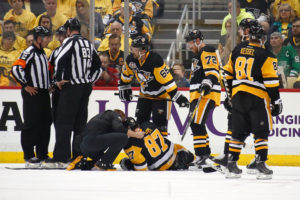