Chess and Business Planning – Not Quite What You Think… 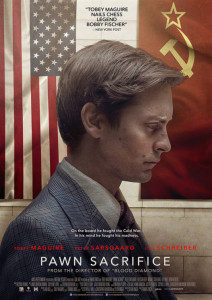