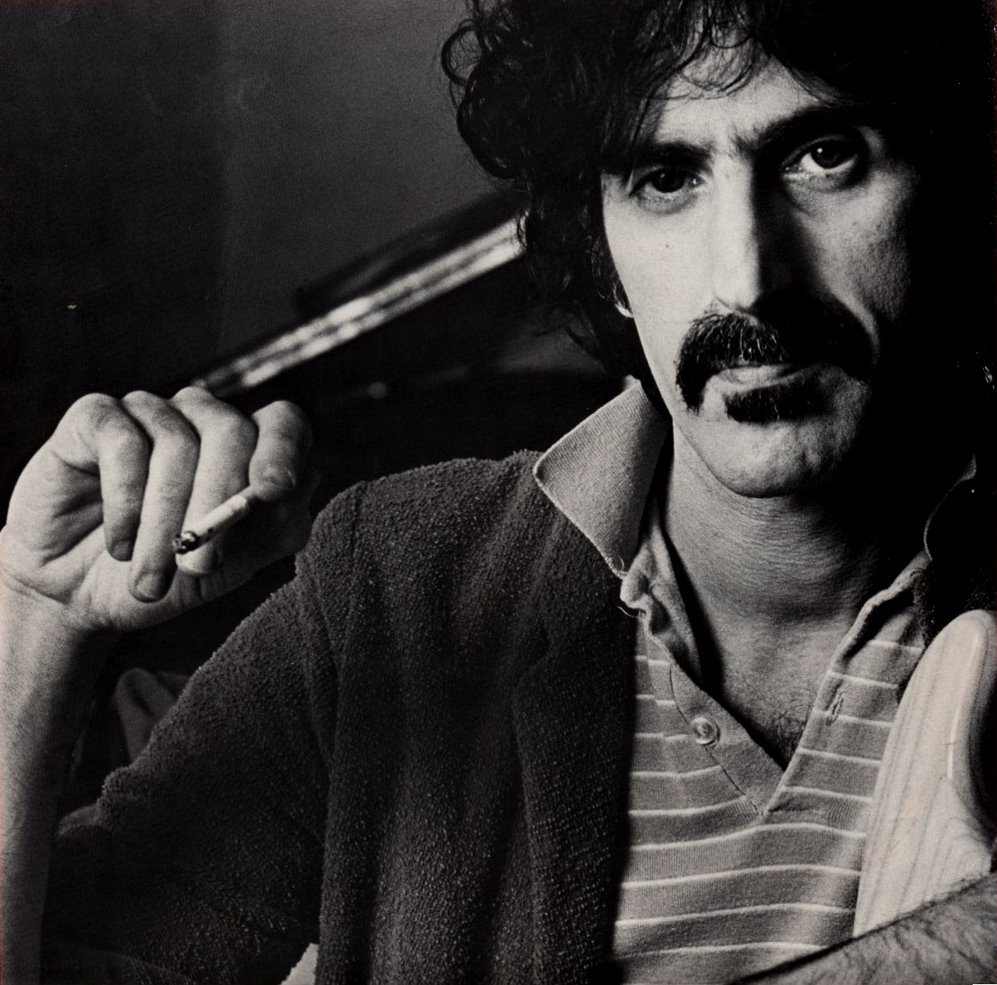 Imagine that there’s a business that started in the early ’60’s, out of a garage in the Mojave Desert close by Edwards Air Force base. The founder was strangely charismatic, not something you could really out a finger on, but indisputably charismatic. He dove into his craft with a singular passion. Whip smart, cutting edge, daring, yet with a business sense that bordered on the surreal.

From the mid-’60’s through the beginning of the ’90’s he constantly adapted, changed his product(s) as times and tastes changed. Enormously influential on countless others in his field, he was also the face of his industry, even appearing before Congress when regulation threatened it.

While he had dozens – if not hundreds – of partners in various ventures over the years he always retained control of his company/products. Along the line he married, raised four children, two of whom followed him into the business. He was diagnosed with prostate cancer somewhere around 1992, with his usual laser-intensity he designed his estate so that the business would thrive for generations.

He died in 1993. He left his wife as the new CEO, the children all had management roles, the two who had followed their father into the industry directly continued on with his work. It was perfect. Until his wife died. No provisions had ever been made for a successor to the wife as, effectively, the CEO. In reality, she was probably as much referee as chief executive (although we know many CEOs who would claim the same) and without her things fell apart.

Because the ‘shares’ hadn’t been exactly equally distributed to start with, two of the kids manged to get, barely, control over the company. They do not get along with the other two – the two still working in their fathers medium. There is no consensus and the odds don’t look as if there ever will be. Parts of the company are breaking up, being sold off piecemeal; the two children on the outside have been estopped from using their father’s name in their business – the name is its selling point. There is a major sale of assets scheduled for November, litigation is threatened and seems a certainty.

It’s a contingency that has to first be acknowledged, then planned for regardless on how far-fetched it may seem. When it’s not, well, it’s pretty hard for a family owned business of any size to survive long.